Today we crossed the Lake Okeechobee Waterway, along with Charis and Patriyachtik. We left Moore Haven around 0730 and immediately locked through the dam there.


For the first part of the trip the waterway continued to be a narrow canal. We saw birds everywhere eating breakfast- Cormorants, vultures, gulls, ospreys, and even a pair of nesting eagles. 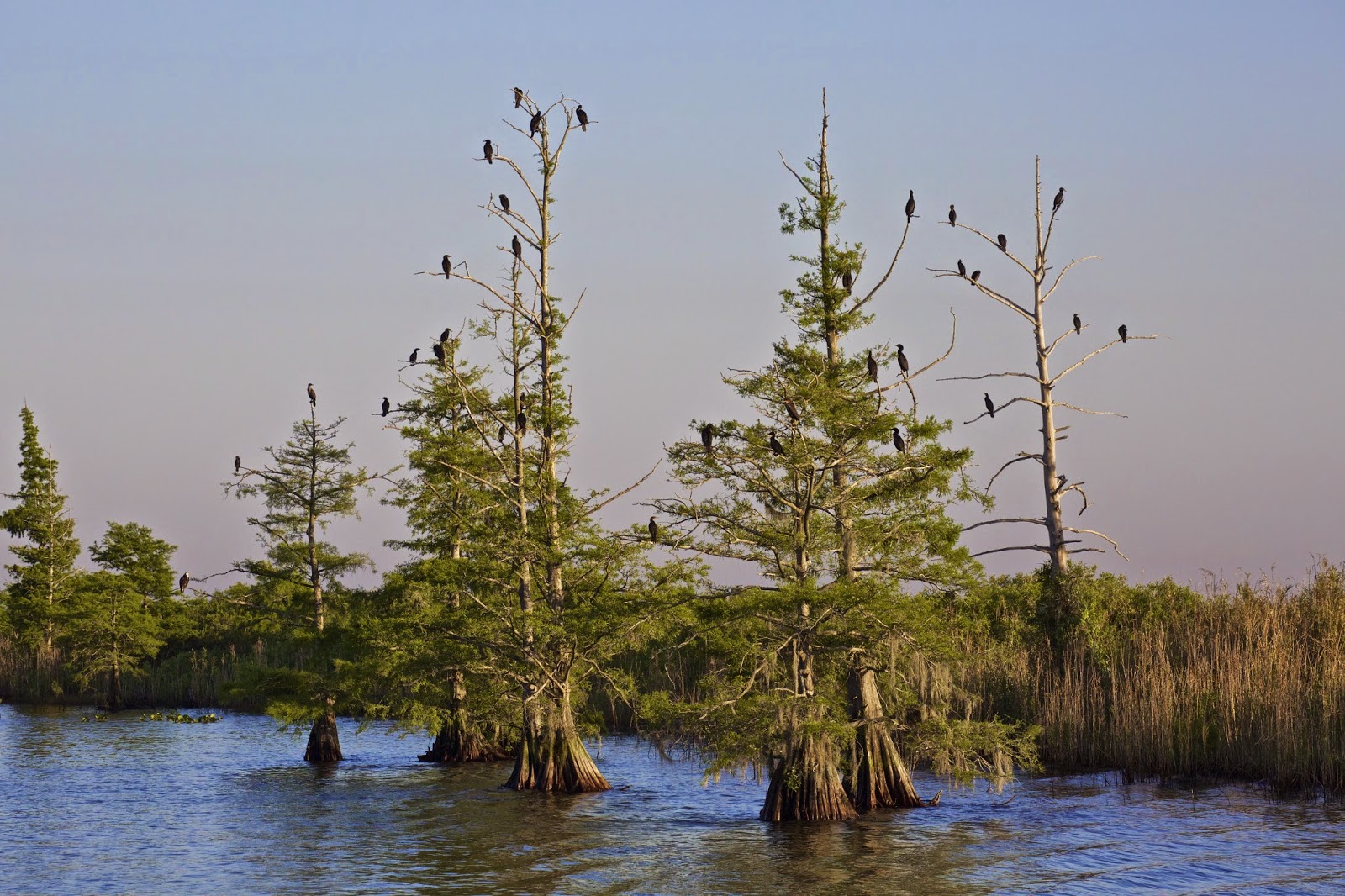 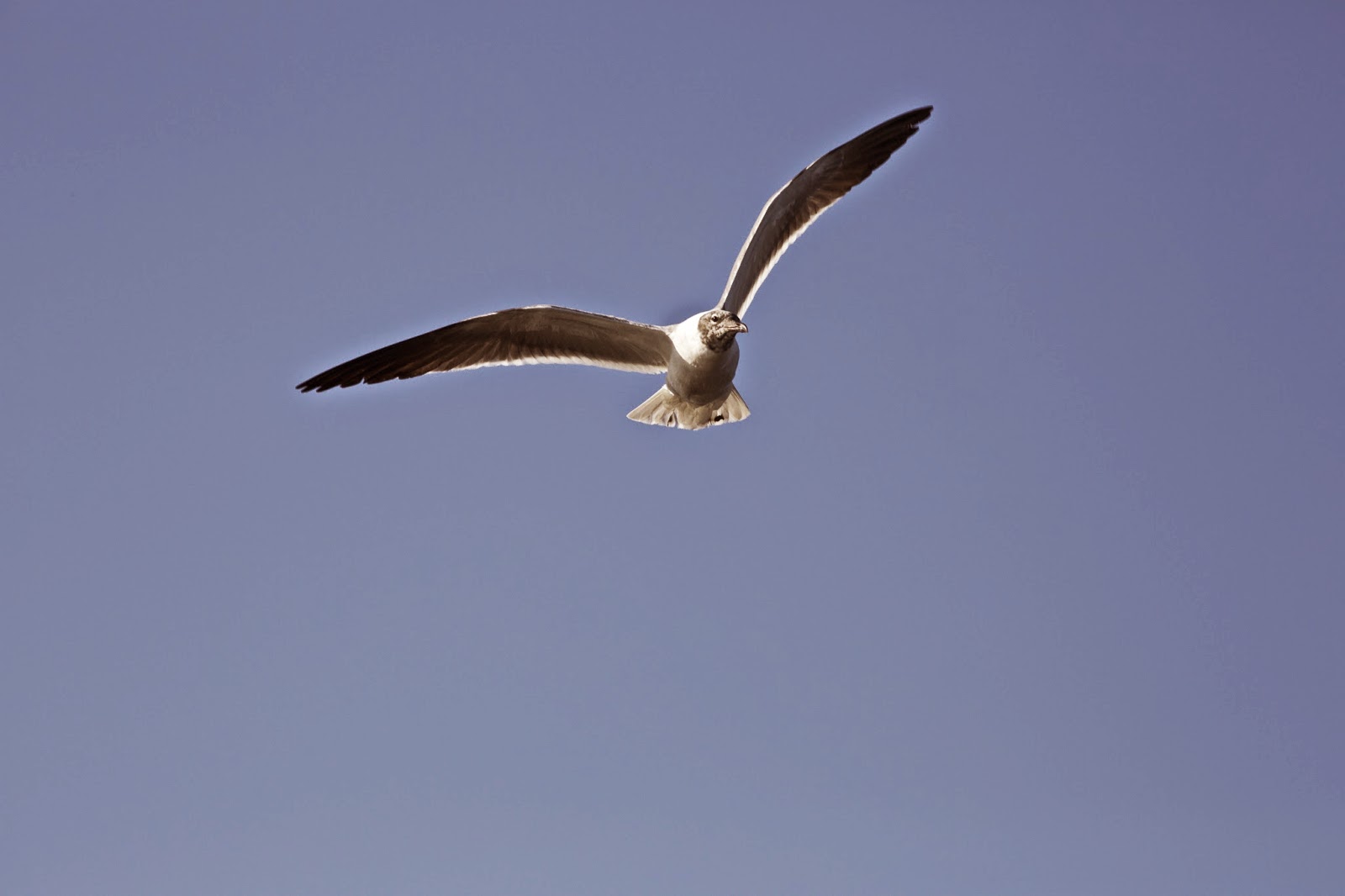 At Clewiston we turned left to take the channel that crosses the lake, rather than choosing the rim route. There was not much in the way of wind and waves. This lake is so shallow that it is easily stirred up. In fact, if our boat were to sink out there, the top part of it would still be above water! We knew that the sugar cane fields near the lake are burned off this time of year, so we wanted to avoid that smoke.

The lake at this area is about 27 miles wide, so our crossing took approximately 3 hours.  We finally arrived at Port Mayaca lock on the east side, to find it wide open. All we had to do was to motor on through- a nice surprise.


The waterway was now the St. Lucie Canal- another narrow ditch the rest of the way to our marina near Stuart. We had a little excitement with a railroad swing bridge. It has just five feet of clearance and is left open unless a train is approaching. Our leader called the bridge tender, who told us that there was a train coming but he would leave the bridge open for us. He must have thought we were fast boats, because several times he called on the radio telling us to hurry to beat the train. I have never thought that racing a train is a good idea- especially through a open bridge. We were the last boat in line, concerned that the tender would decide to start closing the span at any moment. It was tense! The tender exhorted us to keep up our speed even through the bridge's no wake zone. It sounded like he was about to wet his pants. Our boats, which typically travel at 8 mph or so, were streaking through that bridge at 11 mph. Whew! The bridge began to close the second we cleared it. I continued to look back, expecting to see the train any second. It was a full 6 minutes later when the train appeared-- not quite as close a call as we thought!

Our flotilla of three arrived at River Forest Marina around 3:30, in plenty of time for docktails.  Tomorrow it looks like we we all go our separate ways.